“We are what we believe we are.”

This is who I am

“You are the only person on earth who can use your ability.” – Zig Ziglar 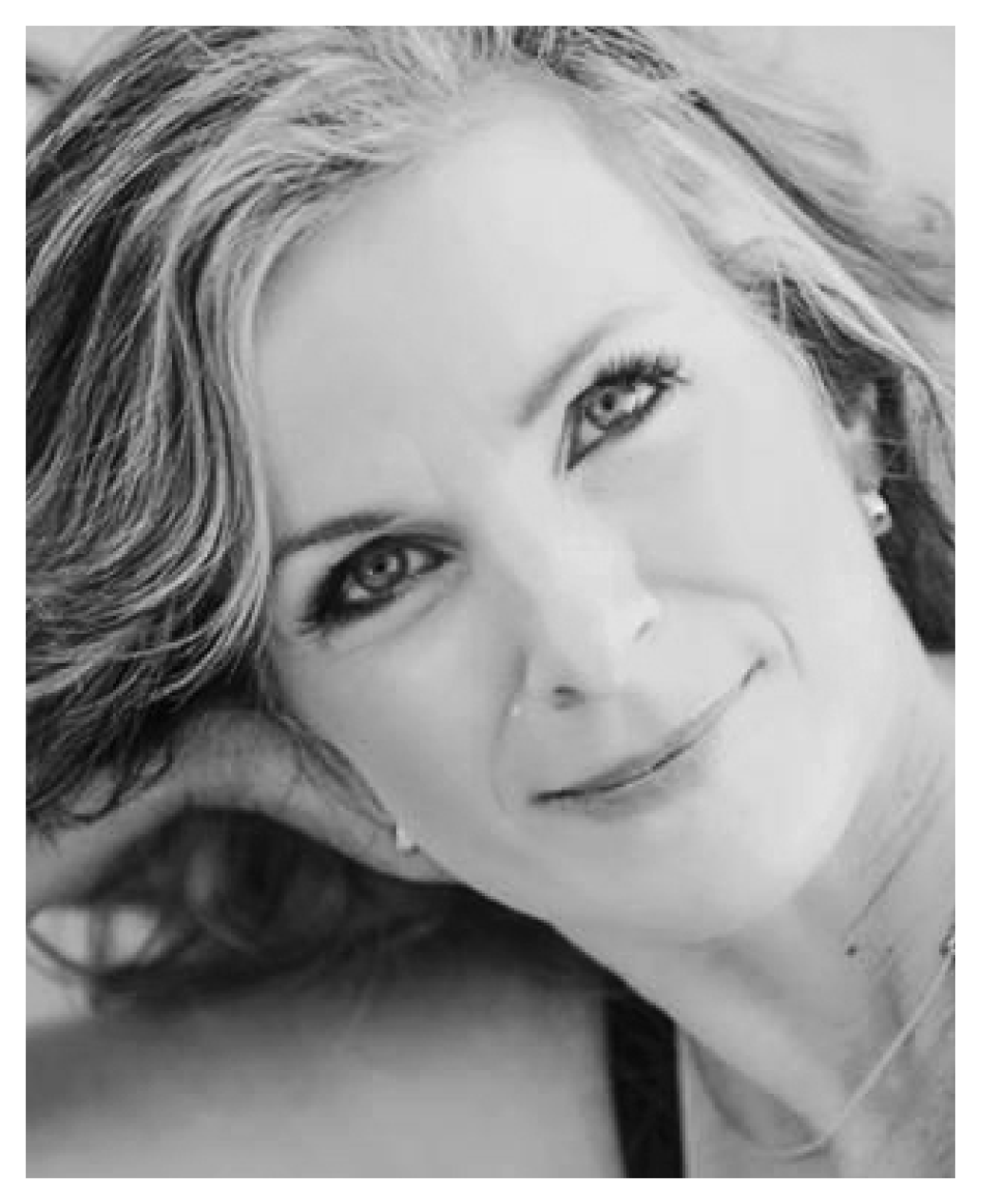 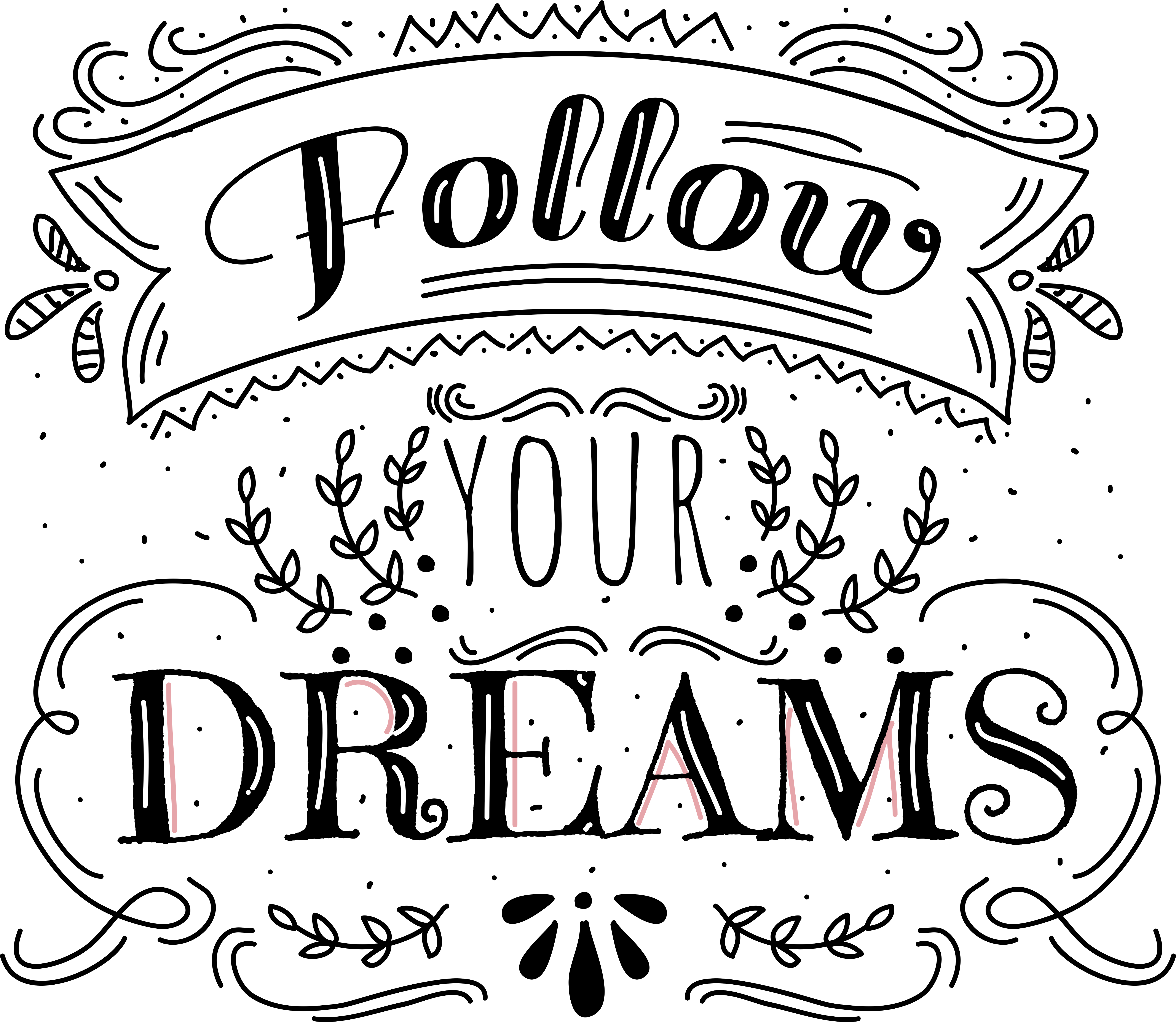 I am a CPTSD warrior. I suffered trauma and workplace bullying during my tenure in the Canadian Armed Forces. My goal was to be the first female conductor in the band branch. Unfortunately it never came to be. Instead I have been fighting to regain my life back. I have new wonderful ambitions now.

Maestra Paula DeWit has developed a reputation for excellence with her artistic music direction and leadership both of choirs and orchestras in the Fraser Valley and metro Vancouver region. She has founded several orchestras and choirs both professional and amateur status. She has proven exceptional leadership in the governance of orchestra, assisting the executive boards in strategic decisions, artistic development of musicians, vitality and viability of programs.

She has an authoritative knowledge in historically informed baroque orchestral performance, specializes in “a cappella” polyphonic work as well as directing full symphonic and concerto works working with soloists, groups of musicians, and full orchestras and choirs.

With a lifelong passion for her art, she brings energy and vitality to all she works with. Core to her belief is that learning is a two way street, and that musicians thrive by working collaboratively whatever their background is.

After obtaining her conducting credentials at Capilano University, maestra DeWit continues her conducting studies at international workshops in Canada and the United States. With an enterprising drive she has worked tirelessly to create many new opportunities for musicians.

Paula was recently nominated for the prestigious Canadian Heinz Unger Conductor Award as well as the Orchestras Canada Betty Webster Award. Paula is a proud Rotarian and is an Honorary Paul Harris fellow.

Paula is committed to the pursuit of fine detail in the making of great music, and is dedicated to inspire each of her singers and instrumentalists to a high standard of excellence.

Paula is looking forward to developing the Healing Project and is moving forward in her desire to do public speaking and telling her story. Since suffering trauma in the CAF she is now hoping to give others with PTSD new hope for a fuller life.

Rotarian and a Paul Harris Fellow

The main objective of Rotary is service — in the community, in the workplace, and throughout the world. Rotarians develop service projects that address many of today’s most critical issues, such as children at risk, disabled persons, health care, international understanding and goodwill, literacy and numeracy, population issues, poverty and hunger, the environment, clean water, and Polio eradication. They also support programs for youth, educational opportunities and international exchanges for students, teachers, and other professionals, and vocational and career development. The Rotary motto is Service Above Self.

Paula sits on the Music committee and the Scholarships and Awards committee~  Each year, the Chilliwack Rotary  club gives out $33,000.00 in scholarships to local high school students and post secondary students. 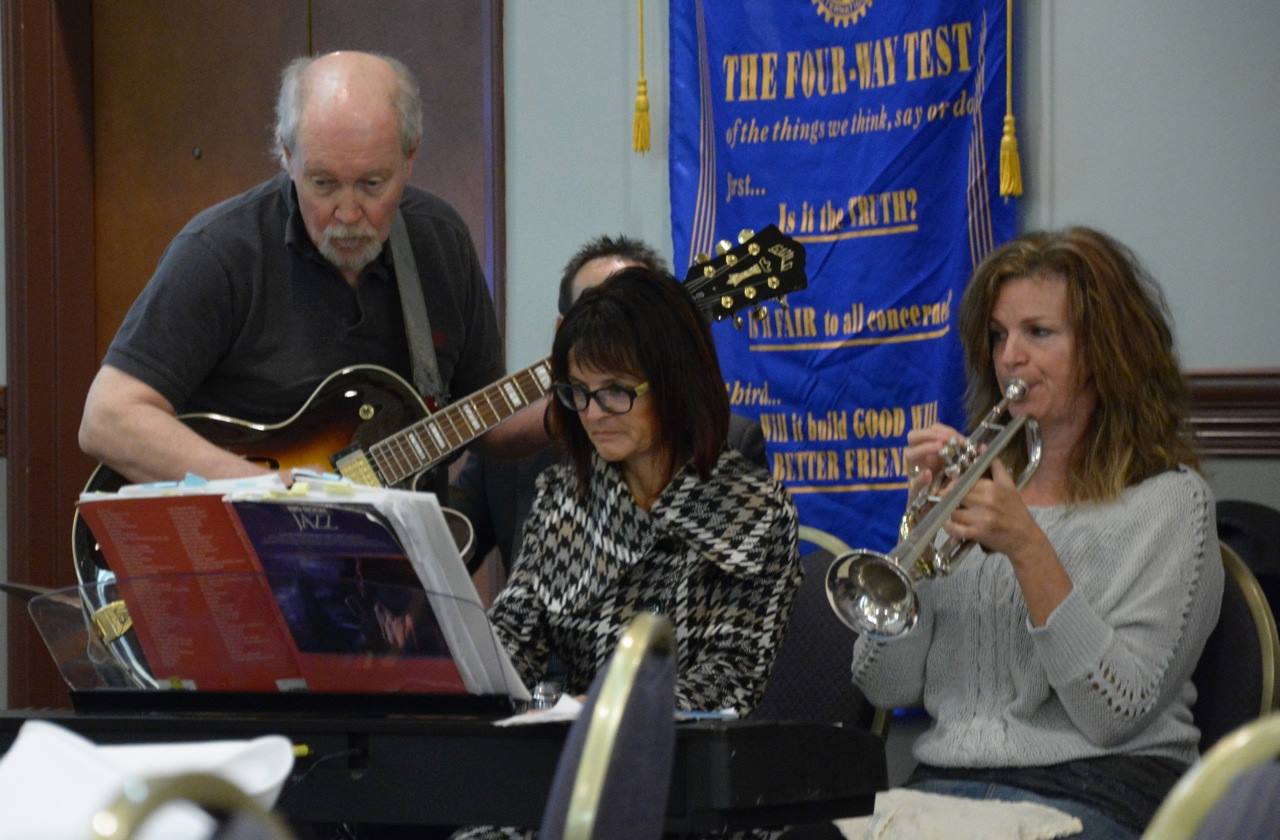 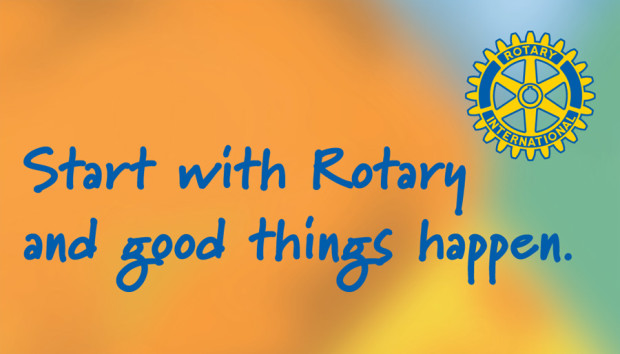 The Four-Way Test is a nonpartisan and nonsectarian ethical guide for Rotarians to use for their personal and professional relationships. The test has been translated into more than 100 languages, and Rotarians recite it at club meetings:
Of the things we think, say or do

Please Come back for more information on another one of my Dreams! 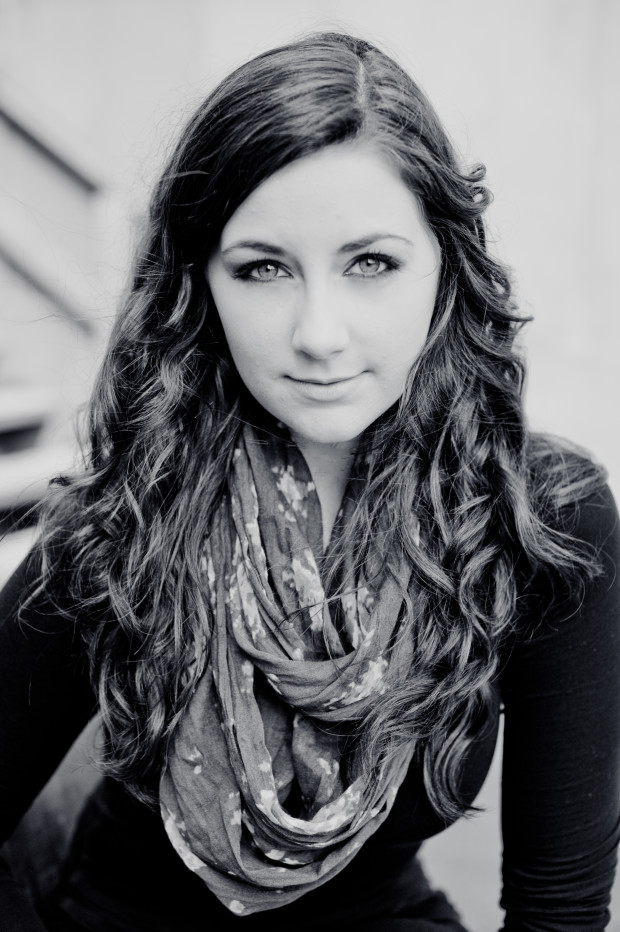 Please come back for more information as we set up this amazing foundation in support of musicians.  One of my desires is to establish a florishing foundation brimming to the top with funds in support of the many amazing musicians I collaborate with.  If you want to be part of this dream, contact me.

The PDMG Ltd is responsible for many music projects in the Fraser Valley and the Lower Mainland/Greater Vancouver area.